CAN YOU TALK ABOUT WRITING “SLOW CLAP”?

The process of writing “Slow Clap” involved meeting with a songwriter/producer that I had just met, Ross Golan. I had written one song with him at that point and this was going to be our second session. I was feeling a little underwhelmed about myself and I talked to Ross and shared that I wanted to write a slower sad song and he said, “Well before we do that, I don't think you should be going back to that. I think you should be moving forward.” Ross told me about how he woke up at 5:44 AM and had this idea. He said, “I know you're going to think it's a weird idea, but it's called ‘Slow Clap’ and it's kind of based on all those old ‘80s movies about the underdog that sort of gets clapped back to life.” And I thought, “OK, I feel you on this idea.” We started going down the road of writing the song and before we knew it, we had this song. It talks about feeling insecure, but wanting to come back for some more music. 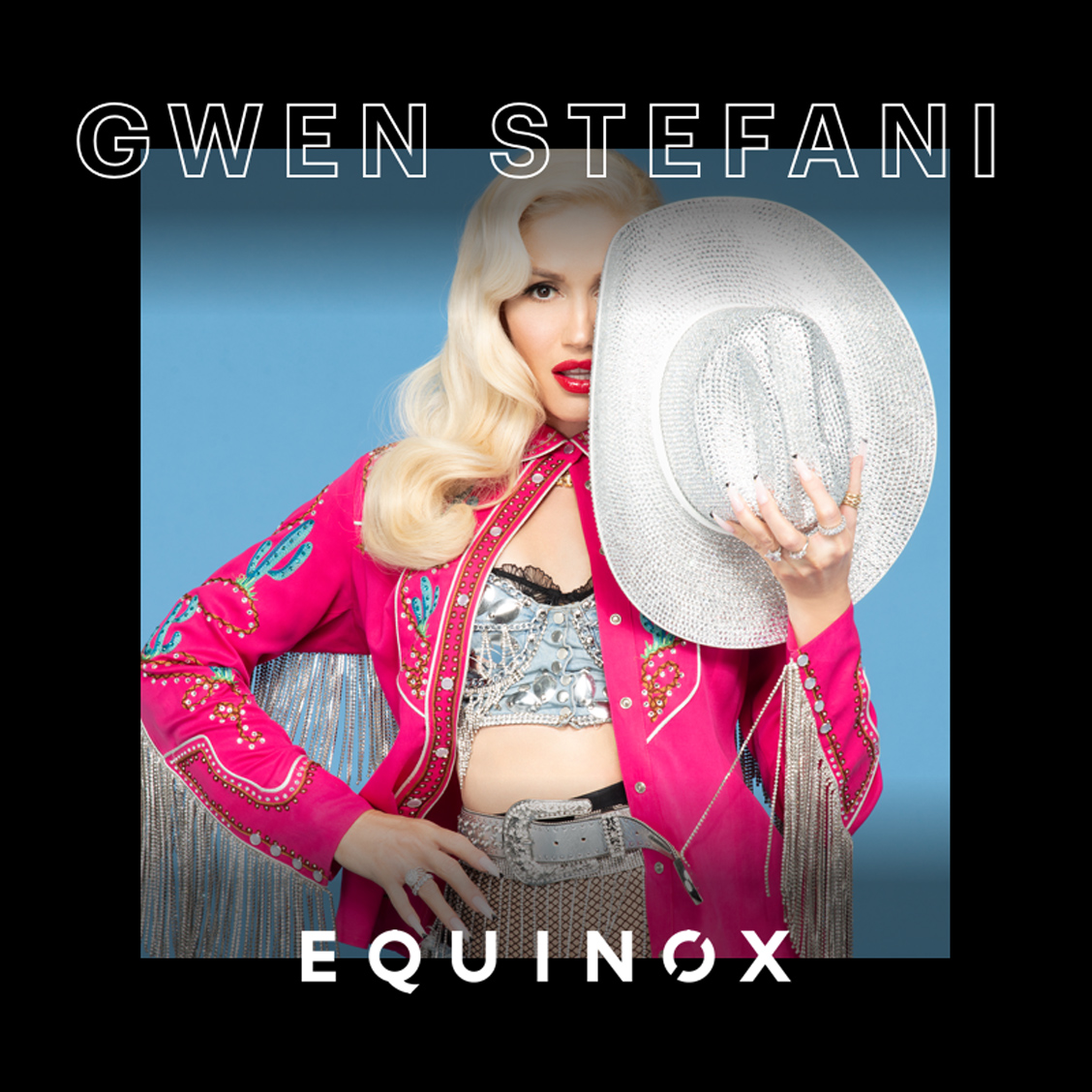 What does a high-performance life mean to you? 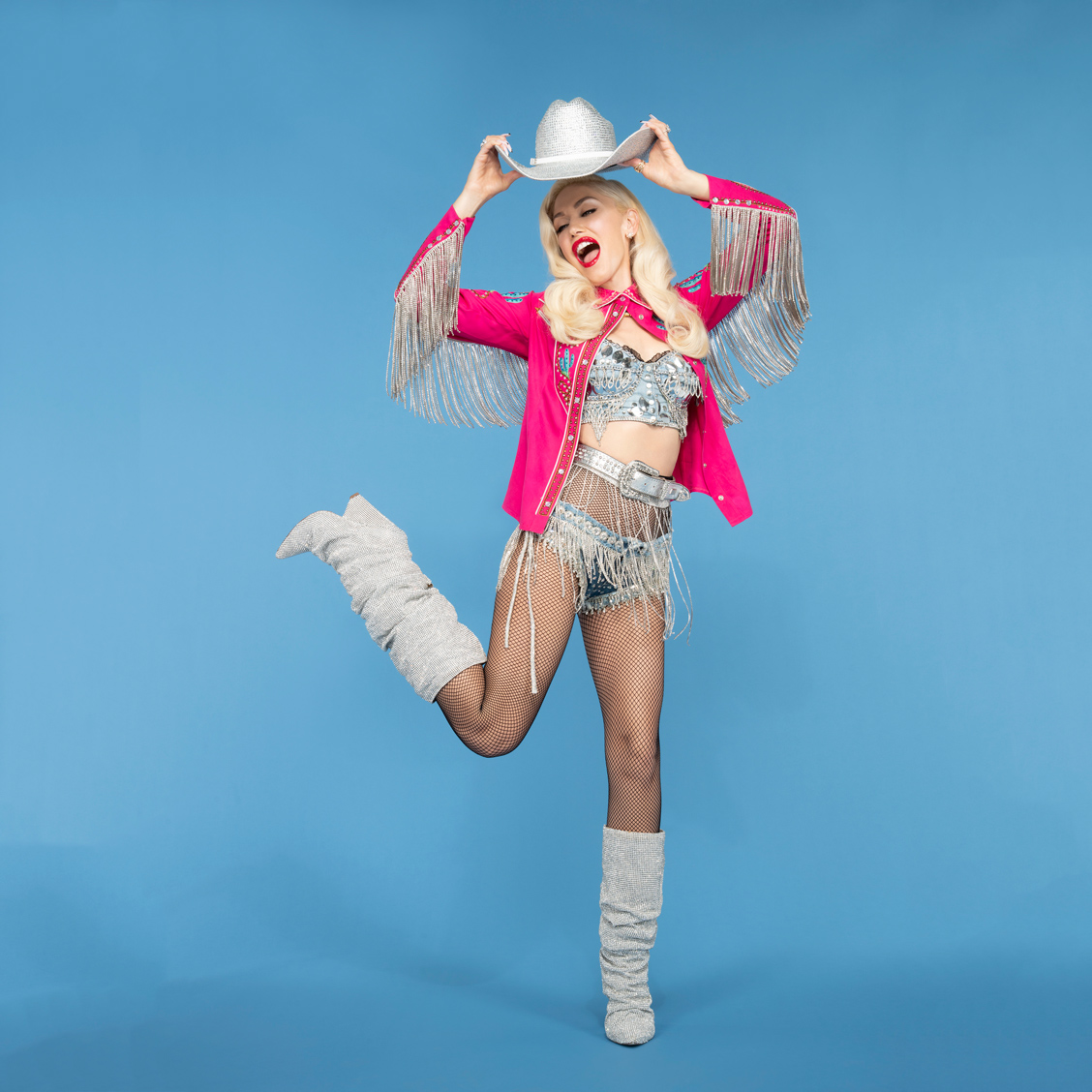 To me, a high-performance life is when you are running on all cylinders and you're doing everything you want to do as a balanced person. You're getting enough time to play all the roles that you need to play. For me, it’s being a mom, being a songwriter, being creative, working on physical exercising, and working on spiritual exercises.

What do you view as some of your biggest accomplishments? 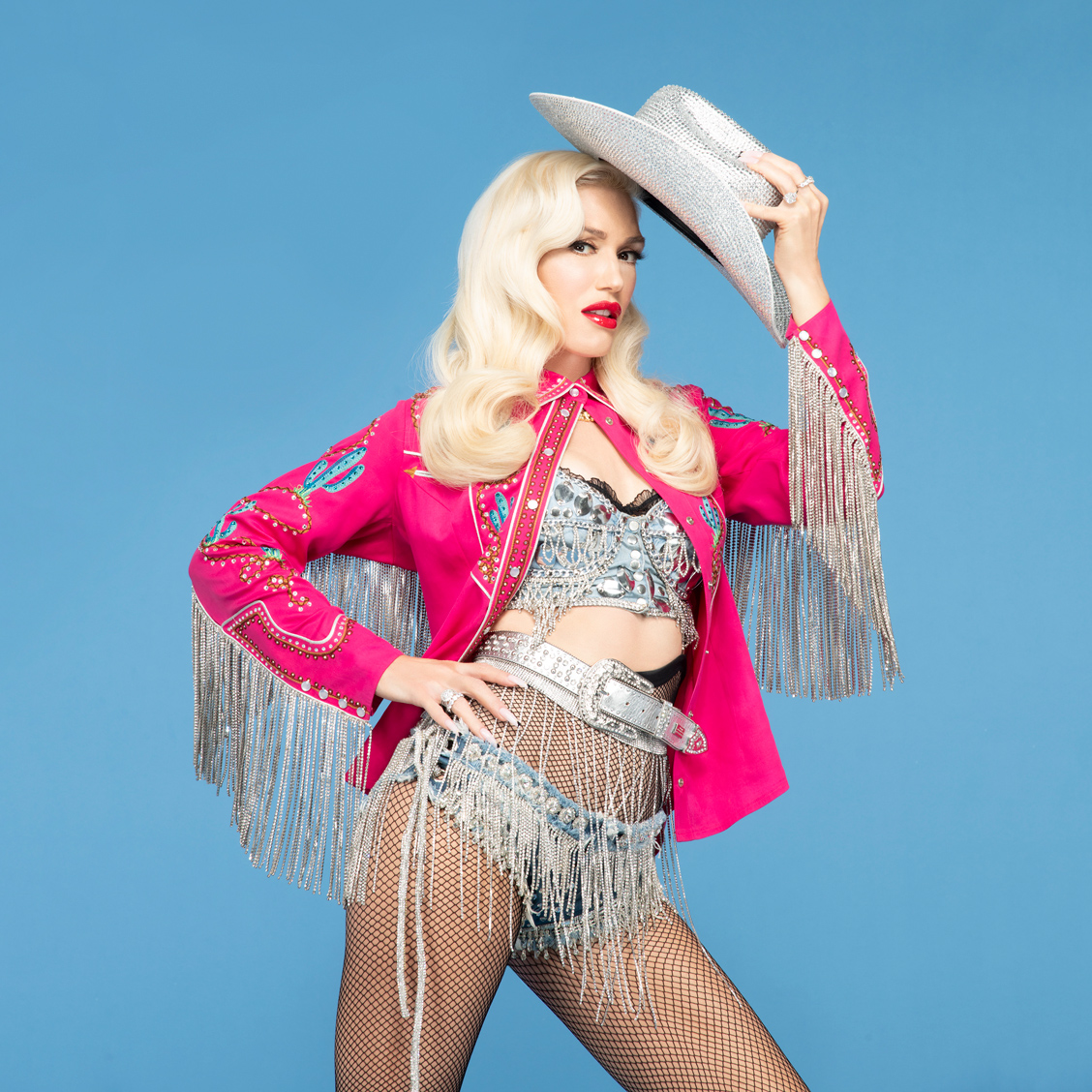 I always feel like I’m a work in progress. In looking back, I have always stuck to who I’ve always been; staying true to who I am. I also feel proud to be a songwriter. It’s one of the most challenging things that I’ve done. When I listen back to the songs I’ve written, they really capture times in my life that have been whatever I was going through at the time. When those feelings translate and mean something to someone else and when I meet someone and they say, “I love that song,” or “I related to that song, or “I listen to your music and it helped me,”—that is what makes me feel proud.

What are you most looking forward to in 2021?

What I'm most looking forward to in 2021 is hopefully getting a bit more back to normal, while bringing along the things that we learned in 2020. I am also looking forward to new music. I spent so much time at the end of 2020 writing new music and it was one of those things I didn't think I was going to do. When you don't plan on something, and it happens and it's great, then it is even more exciting.

Can you talk about expressing yourself through fashion?

Expressing myself through fashion is something that's been really natural and automatic my whole life, even as a little girl before I did music. In the early days of No Doubt, I can remember every time we would get another show, it would be another excuse to go to the fabric store or to go to the thrift store and try to find a treasure. I would sit and think of different ideas while I was in class and dream up what I was going to wear next. When I look back at the younger me and how into fashion I was, but how isolated I was, it’s interesting because I didn't really have friends that were doing the same thing as me. A lot of my friends at the time were guys because I was in a band around guys and they weren't really driven by their love for fashion like I was. So, I think it was just something that I was born with and something I always loved.

Can you talk about your incredible nail art?

It’s something that I've always been into since I was a kid. I don't know if it was growing up in Anaheim, where there was a very cool Latina culture that expressed themselves through makeup, hair, nails, and style, but I think that was a big influence on me. As soon as I was old enough to drive myself to the nail salon to get acrylic nails, I was there. These days there's an endless supply of options and fun.